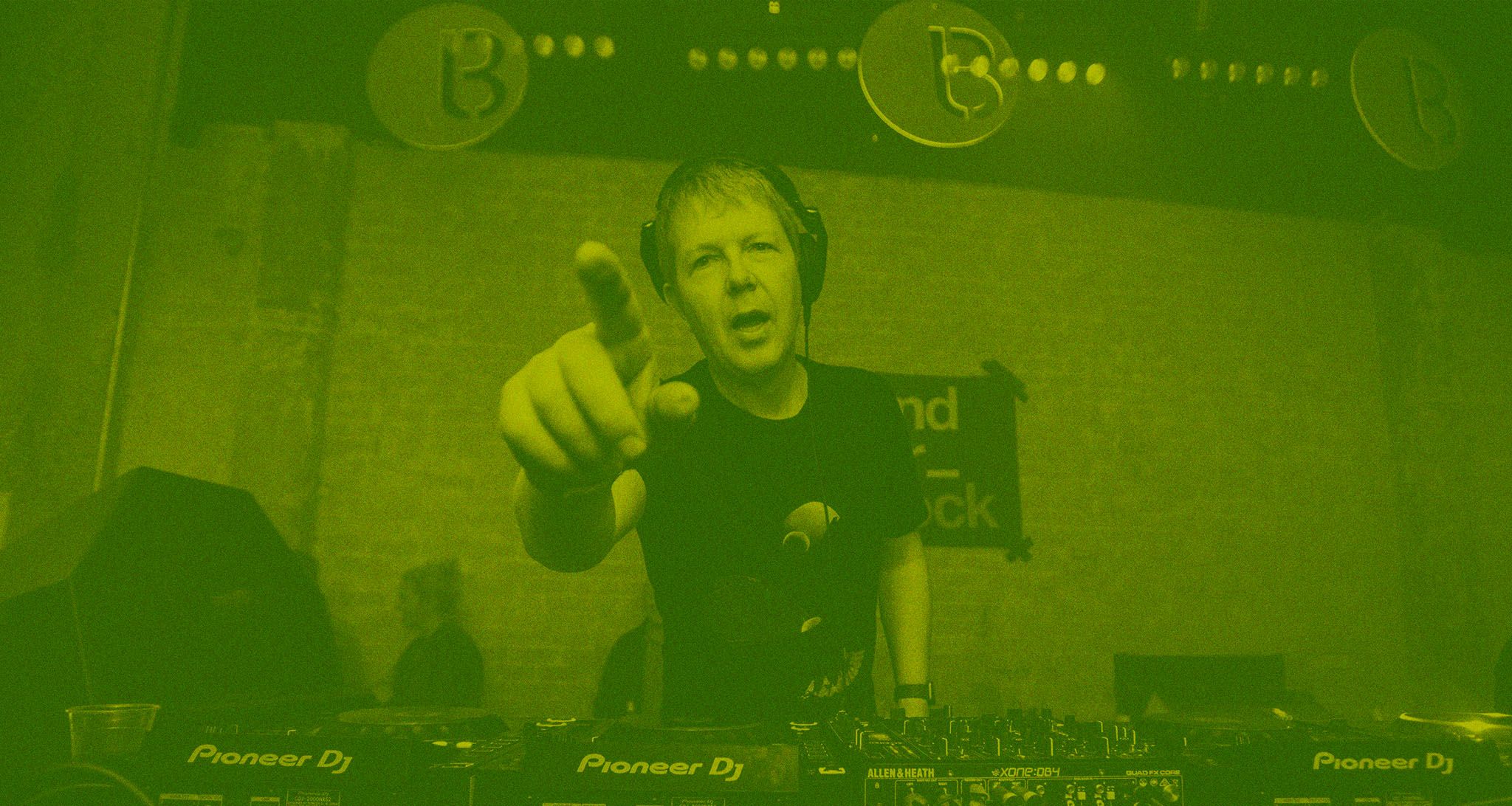 Ahead of his return to E1 next week, we had a chat with Bedrock Records founder John Digweed about the upward but steady trajectory of the label, his radio show Transitions and what else is in store for him this year.

John Digweed is a legend in the global dance music realm. He remains at the heart of UK club culture, and while the music industry has vastly changed since Bedrock was born in 1999, the ethos of the imprint remains the – to support talented emerging artists and allow them to display their sounds to a global audience. It’s a pleasure to welcome John back to E1; his first time back through our doors since we celebrated 20 years of Bedrock in 2018.

Hi John, thanks for chatting with us ahead of your much-anticipated return to E1 next month. Where in the world are you right now?

On a plane flying to Miami to play Ultra and the BPM festival which should be a lot of fun as it's not happened for 2 years.

It’s been four years since you played for us in 2018. What’s changed for you since we last spoke?

Apart from the obvious pandemic, I have been flat out with touring, running the Bedrock label, Transitions radio show and various remixes. Even when the lockdown happened I started the Bunker streams every Saturday and it was so nice building a worldwide community of music lovers that could chat and communicate while I played music every week. I am very excited to be back in the Warehouse at E1, it has such as old-skool vibe about it and the Funktion-One sound is incredible.

We should also acknowledge that it’s almost 25 years since you launched Bedrock. How has the label evolved since its inception in 1999?

We are still here and still releasing quality music. I don’t want the label to be put in a genre box – every release is different from the last. It’s very important for me to keep introducing new artists that I believe in that make great music and give them a platform, like the label, to help their profile grow. As a label, releases have moved more away from vinyl and it’s more a digital-based label now but we still have a strong fanbase that supports the physical CD and vinyl releases which is great.

Back then, if you could tell yourself one bit of advice ahead of running Bedrock, what would it be?

I think it's hard looking back to if I would have changed anything as I was learning as I went along. We have always tried to have a great design and packaging to go with the releases, and I think the reputation of the label 25 years on is really well respected worldwide so I can’t ask for more than that.

We’re looking forward to hosting the first London-based Bedrock show of 2022 on 14th April. Can you tell us about the artists on the bill and why you invited them to play?

Danny Howells has been playing for me since 1991 and as well as a great friend, he is an incredible DJ with such a wealth of musical knowledge and the ability to open a room from scratch and build it perfectly or play the main set and smash it out of the park. Francesca Lombardo is another incredible DJ and producer who has featured on the label and at Bedrock events so it's great to have her back for this event.

Huge changes have occurred in dance music since the early years of Bedrock, from the introduction of new technology to actually make music, to how artists promote their work. In your opinion, what’s the most positive change that’s come about in the music industry?

A lot more people now have the opportunity to have a go at making music and DJing as there are so many different formats available now compared to the 90s. This has allowed some very bright talent to shine without needing an expensive studio set-up. The boom of the internet has allowed a new breed of promoters, producers and DJs to reach their audience in a totally different way than 20 years ago, bringing fresh ideas and new energy to the scene.

Aaaaaand a negative change – is there anything that you think the dance music scene could do without?

For me, for each generation it’s their time and it’s up to them how they want to enjoy it, the early 90s it was all so new and everyone was finding their way. You can find negatives from every period if you look hard enough but as long as people go home with a smile on their face, I have done my job. Clubbing is about escapism and now more than ever we need to let everyone have that moment of release as it's good for the soul.

For emerging producers looking to get their tracks signed to any label, do you have any wise words on how they should approach a label in order to really stand out?

I literally get sent 100s of demos a day and some with little or no info sometimes just a “here’s my new demo and a link.” People should look at sending a demo like a job interview, as you need to sell yourself in a hugely competitive market. Also pinpoint which label you want to sign to first and contact them – if you get no joy, try your next favourite. Don’t send to 100 labels all in one go with everyone listed on CC as that’s an automatic delete for most labels. Also just send one or two tracks as no A&R at a label has 90mins to listen to 10–15 tracks. Send what you think are your best and if the label likes them, offer them some more.

Your Transitions radio show has also been going strong too, since 2009 if we’re not mistaken. What excites you about curating Transitions?

The show actually started in 2000 on Kiss and we changed the name in 2009 to Transitions. It’s great being able to reach nearly 14 million people every week in nearly 80 countries. It’s amazing and it’s got a fantastic following. The show also allows me to introduce new DJs and give them a platform to shine on. I have also started a monthly mix show on Apple Music called ‘Compiled’ and ‘Mixed’ which is going really well.

Looking at your bookings over the years, all night long sets are quite frequent. Do you follow a ritual or prepare for these sets in a certain way, both as an artist and a human being? As in, do you meticulously organise tracks, then take a disco nap?

I have been doing this for so long I have a good idea of how to build and pace a set. The most important thing is to know your music and know it well, otherwise, you are just staring at a list of tracks. I like to be locked in and focused when I play. I am not a dancing DJ – for one thing, I can’t dance. I just really zone in on what I am doing. Inside I am loving it, outside I show little emotion.

What’s coming up next for you this year?

More gigs as the world opens up. Some great releases and album projects coming up too on Bedrock, so look out for them.

John Digweed returns to E1 to play all night long on Thursday 14 April alongside Danny Howells, Francesca Lombardo, and Noudle. Get tickets here.